Salespeople needed a tool to sell a life-saving piece of equipment to emergency room staff. The device is too cumbersome and expensive to demonstrate to every hospital. Another issue to overcome was that not every salesperson is in a region with reliable internet access, as well as many areas of hospitals cannot risk having devices interfere with equipment. It was an incredible opportunity to work on this project, as the device was a life-saving tool. The core function of the device was to lower, raise, and essentially control the patient’s temperature. This is helpful in situations where patients may have suffered from a stroke, heart attack, or even a fall into a frozen lake. The patient’s temperature could be raised slowly, or lowered to slow down trauma to the body.

My first task was to interview the stakeholders to determine the best delivery of the demonstration, as well as the key selling points.

The major outcome of the interviews was that every salesperson does has a company-provided iPad. A local application could demonstrate the machine without the need for continuous wifi or the internet. It was also ideal because the salespeople already carried the iPad wherever they went. This also gave us more time to work on the application as a way to deliver the app was already installed on the salespeople’s’ devices.

To prepare for the project, I spent hours watching a video recorded with a smartphone by one of the stakeholders. The video demonstrated how the machine works. The functionality of the machine was simulated, as we didn’t have a patient to run the machine on. Using screenshots from this video, I started to piece together flows, which I glued on several large foam boards and brought to a workshop with stakeholders. In the workshop, we refined and prioritized these flows. An engineering or user manual would have been helpful, but neither had been created yet. There was actually talk of using the Interaction Design Documentation to create a user manual.

The intricate screens of the app required extreme attention to detail. Each screen of the machine was documented and the options, buttons, and functions were detailed. Since there was no manual, I had to rely on a prototype of the device. I met with my subject matter expert three different times to nail down the functionality of the machine.

I developed a total of five flows, one which was an alarm scenario. Each flow was wired and prototyped. The client was insistent on portrait orientation. Key talking points were provided for the salesperson on almost every screen. The talking points were excellent guidance on selling the machine.

I assisted with Quality Assurance since the machine’s functions are so intricate. There was no way to double-check the work, as no manual had ever been written by the engineers. I ran the demo machine over and over, hoping that it was close enough to the engineer’s intentions. In the end, the engineers of the product were so impressed with my interaction design document they said they were going to use it as the manual.

The best way to measure a project is when the company asks for another project. This was the first two years worth of successful projects with this client. 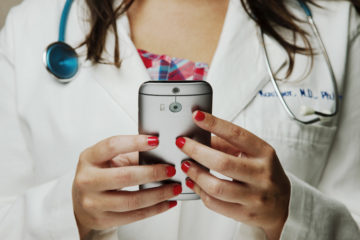 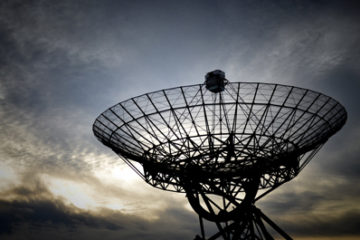